I can't be your rape awarness poster child

Awhile ago I read this post about a rape victim at Bob Jones University whose professor told her she was guilty for what happened. I left a comment on this article about a situation at Liberty University, another christian college, where something very similar happened to me.

Since then I've received a few e-mails asking for me to tell my story. To "pull the wool off" of people's eyes about Liberty and reveal "what they did to me".

But I can't be your rape awareness poster child. 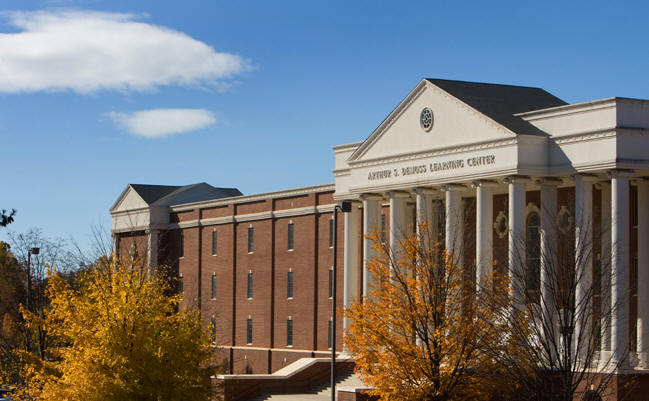 You see, I actually enjoyed Liberty University. When I think of my time there I remember the years of marching band and wind ensemble, the good friends I made and the amazing things I learned.

But that was one moment, one moment in four years, and I don't want it to destroy the good memories. Not everyone at Liberty thought I was to blame--but I didn't tell any other adults for a long, long time about what happened because I was terrified. I was terrified of being told, again, that it was my fault. Terrified of someone saying "well, what were you wearing? Did you kiss him? Were you alone?" Because when you confess things like this, that is what many people say.

So I can't be your rape awareness poster child, because I don't want to open my life up again to those types of questions. I don't want to fear getting hate mail about how much of a slut I was. Or comments saying I'm a liar. I don't want to travel that road again. I guess I am a little afraid.

You know, I don't have nightmares about what happened to me. I have nightmares about what people said. "Are you sure that happened? Why would you lie about _____, you know he wouldn't do that. What did you do? Why were you alone?" It's hard to think about how many friends I lost, because they chose to believe one friend over another. And how many names I was called. I don't really blame them, but it still hurts.

I just want to heal. Yes, the way those campus cops at Liberty reacted to me was wrong. They caused some scars, they caused me to doubt myself and live in fear for a long time. But calling them out won't change anything. It won't save me from being hurt. And it does not help me heal.

I'm not here to further your political agenda or bring down another christian university with screwed up values. I'm here to heal, and most of all protect myself.

Anyway, please don't think I'm saying its wrong to share your story--because I have. I had the opportunity to share a little bit of mine on a blog almost a year ago. And I feel strongly that this was the right thing to do, and helped me a lot, and I hope it helps others as well. However, I didn't feel bullied into it. When I guest posted with my friend she was very respectful and also her website is a very safe place. I felt safe sharing my story there, and that was really important to me. Unlike many other sites who I feel just want to jump on the "viral" and "edgy" bandwagon and are just searching for a story that will up their view count, even if it comes at the cost of another persons trauma.

But that's just my two cents. So yeah.

I guess what I'm saying is no one has a right to my story. I don't have a duty or obligation to anyone to share my story. And we need more safe places for people to contribute to, discreetly and with intentional love.

-----------
If you are confused about this post, it is in reference to being sexually assaulted in college by someone I considered a good friend. While I have guest posted about it, I have not discussed this on my blog yet. Maybe one day I will.