I think Maieldryn saw in my face that I'd finally noticed something was very, very wrong. She grabbed my hand.

"Come on, Carri. You're so slow!" She said brightly, pulling me by wrist."Walk." She hissed, her eyes narrowed. I somehow made my feet work. 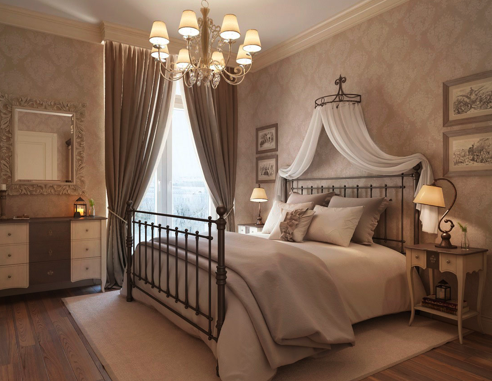 The doors whooshed open, to reveal a large room with a canopy bed and several wardrobes. A walk in closet the size of my kitchen was displayed to my right, and to the left several doors lead out to what appeared to be a veranda. The music was louder here, the mingling of guests a few floors down, just beyond that door.

"Where's Aainn?" I asked, surprised to hear my own voice waver. I wandered over to her bed and sat down, absentmindedly feeling the softness of her satin purple sheets.

Mai turned, her back to the veranda, her dress sparking in the evening light.
"My brother is a fool." Mai said. "He thought because he was the favored firstborn he could just run off and do what he wanted and pair with who he wanted and bring her home and parade her around right under grandfather's nose."

I remained frozen on her bed.

"He was was a fool." She finished, softly. "And Grandfather mind-wiped him."

"I walked in on him earlier. I heard everything. He broke Aainn's mind-barrier and pulled out all his memories and..."

I was surprised to see tears in her eyes.

"I think grandfather is a dark magie."Mai said, but I wasn't listening anymore.

It's almost physically impossible to overthrow a human's protection barrier without their permission. The required energy would be like the sum of 300 human lives. That's why using magie is relatively safe—because you need permission to cast on an individual. If a person does not lower their protective barrier, the magie just sloughs off their shield, harmless as rainwater.

300 people, somewhere, died that day to tear you and I apart, Aainn. Somehow, your grandfather used up all their life energy all at once. Somehow he was able to do that.

And I will kill him for it.

A few seconds later, or minutes, or even hours, Mai is standing over me, holding a bag of smelling salts.

"Are you okay?" She asked, as I opened my eyes.

"I was going to do that." She said, "but now I think its not a good idea. You'd give yourself away, and then grandfather would have to kill you."

"Why didn't he already kill me?" I asked, as the room spun. I closed my eyes.

"I don't know." Mai said. She sounded sad. Lost. "I do know he sent three men to your house to wipe you. That's why I left Carri there, wearing your skin. They will wipe all traces of Aainn from her memory, and implant false ones."

"But won't they know she's not me? I mean, if they see her memories?" I asked slowly. The dim lights in Mai's room made pretty spots on the inside of my eyelids.

"No." Mai said. "We fixed that. I implanted fake memories into her on the way over here. I've seen these guys work. They probably won't even enter the house. Their job is just to set off the spell."

"But how will they know the spell worked?" I asked again. And how do they plan on getting past my barrier?

"What kind of college did you go to..." Mai sounded ticked. "They'll just make sure to talk to you, of course. Or make sure your bus to the north leaves with you on it. Or a number of things. I don't know...I really wasn't paying attention. At the time I was watching Aainn. And I couldn't...I couldn't save him."

Then suddenly I heard Aainn's voice. It sounded different, coming from outside himself, wafting up through the air to reach Maieldryn's open window. He had a microphone.

"Thank you all for attending..."

I rushed towards the balcony.

Image from here. All my writing can be viewed here.