It's Aainn. In a suit. With a tie and a champagne glass in his hand. My magie vision brings him into sharp focus, his handsome face making my heart race.

The first thing I notice is that the ties that have paired us are almost gone. Only wisps of connections remain, and those are fading fast. Under my breath I whisper Aainn's truename. His voice falters for a second, and he scans the crowd--but he doesn't see me, so high up above.

Awareness suddenly floods through me. If Rien Durithean has broken into his mind--then he would have seen Aainn's memories. If he had seen Aainn's memories, he would have seen me whispering my truename to Aainn the night of his graduation. No wonder he felt confident sending three henchmen to lose a spell on me. With my truename attached to it, I'd have no way of keeping my barriers in place.

I would have forgotten Aainn.

It was then I saw it.

A black line running from you to your grandfather. The black magie line they taught me about in my advanced magie class. I knew what it was, and I knew why Rien Durithean wanted to keep you near him. I knew why he needed you to marry a certain girl. And I knew what was keeping him alive.

It all makes sense, suddenly, as I'm leaning haphazardly over Mai's railing, my real hair blowing in the breeze while my fake glimmerspelled braid sticks flat on my back like a wet toad on a rock.

I know why your grandfather was leery of killing me now. Because he didn't know if erasing Aainn's memories of me would destroy our bond. And their was no way he could know--other people cannot see the bond of a pair. And if he killed me then Aainn would feel it and it would drain his magie, and also drain his grandfather's magie because he was attached to Aainn who was attached to me...bringing back Aainn's memories while effectively terminating their magie abilities.

He could never really know if our pairing was really gone, squashed out like a bug after Aainn's memories were removed. Sure, he could try to stiff out my sent in Aainn's magic. But if Aainn's magic was tainted with Rien's...then he could never be sure. He'd never risk it. I would have to live.

But he knew, oh he knew that while he couldn't see our pairing--I could see his. That was why Rien Durithean had declined to see us together. I would have seen the black rope that was at this very moment sucking life from Aainn's very heart, the rope he would have had to attach to Aainn the moment he was born.

I'm shaking and gripping the railing and Mai is trying to pull me back inside and I'm sobbing and she's asking me what's wrong. 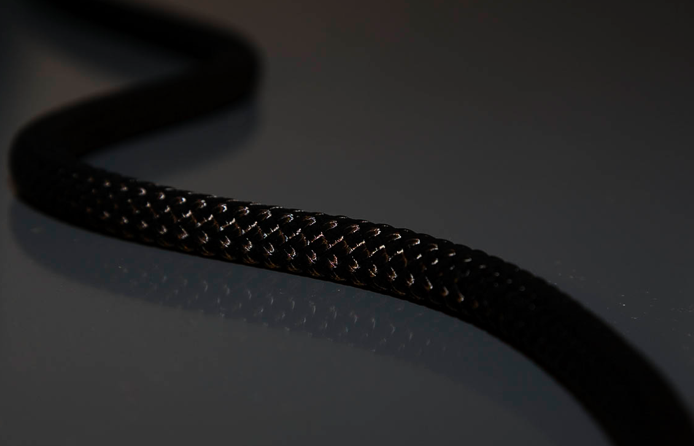 "The black bond." I finally get out, through clinched teeth. "Aainn has a black bond on him."

They told us how to recognize the black bond in school. No one knew how to cast such a spell anymore, but we had to know how to recognize it. Because a person with a black bond is a puppet, a lifeline to the giver. He keeps the giver alive, sucking his soul bit by bit to stave off old age. From my studies, I know this bond can only be formed the moment a person is born. While they are in the womb, they are protected by their mother's barriers. And seconds after birth, their own barrier snaps into place. But in those few, those tiny precious moments-- a line can weave itself in, a spell can be sung in words that most men no longer know, chaining a magie user to a child's life essence, allowing the caster to sap them like energy.

It can only be done on kin. The closer to the caster, the better.

That must be why Rien needs Aainn to marry this Wveina. She's probably a cousin or close family member.

Maybe even a half-sister. Or a whole sister, switched at birth.

I sneak a look a Mai. She looks nothing like Aainn.

I shudder suddenly, overcome with the evilness of such a man. I wonder if he has a line also to Aainn's father.

"Mai," I ask suddenly, "Is your father often tired? Does his magic powers wax and wane?"

Her eyes widen. "They used to," she says. "Before Aainn was born. My mom talks about how Aainn must have given him back all that energy he'd lost."

It wasn't childbirth that gave Aainn's father back his energy. It was adding of another black line, another tether to kin to help lighten the draw.

All my writing can be viewed here.