I've been exercising four times a week for the last three weeks. And I have not lost any weight but my body does feel different. I know that the number means nothing, because muscle weighs more. I'm still fluctuating between 163-164. I don't weigh myself every day, but have every other week or so. I know its my health that matters, and boy, I do feel different! 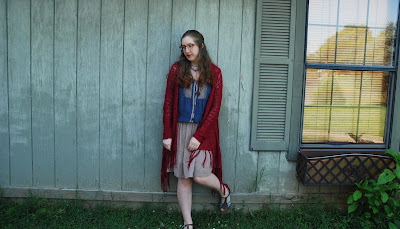 I had been doing revolt, and I really liked it. However, the creator of the program kept getting way behind at posting videos. First it was one day behind, so I just did the same video over again. Then it was two, so I tried to work off the exercise sheet (hard for me, I don't know what the names of things are...) Then it was an entire week. So I got annoyed and decided to stop. She's trying to run Revolt all by herself, and I don't think she's dedicated to it. I bought a year subscription so maybe I'll try again. (it was only 40$ for a year, and that's less then what we pay a month for our YMCA membership, so I didn't lose much money, but still...) 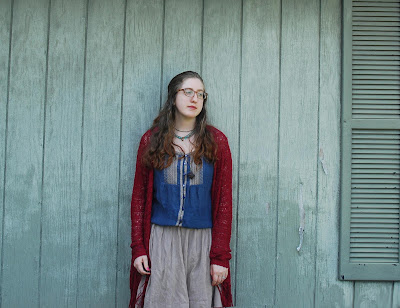 I'm going to keep exercising. And you know what, my husband has been going with me! It's fun to go together, even if we both end up doing different things. (Him machine, me dance class usually) I've noticed that he has a lot more energy and zest in the mornings! 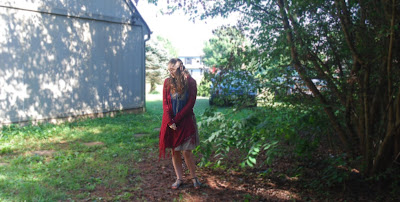 How have you all been? I've found some days I feel like the exercise I'm doing means nothing. And other days I feel great. Hah! (Also, yes, I am wearing red lip stuff from Burnt Bees today. I like it. Also, it tastes good.)