I don't know about you, but I love taking pictures of myself. Ever since I received a camera (as a birthday gift right before my senior year of high school) I have been, well, turning the camera around and attempting to...capture myself.

I don't think the word selfie was invented when I received my gift in 2005, but, whatever. I still loved taking pictures of everything from gardens to my own face. Mostly my own face.

Here are some...interesting ones that I dug up. And then promptly deleted, because why?

1) Okay, so I remember taking this picture (somewhere in 2007) and sending it to my boyfriend. Apparently I thought I looked hot. 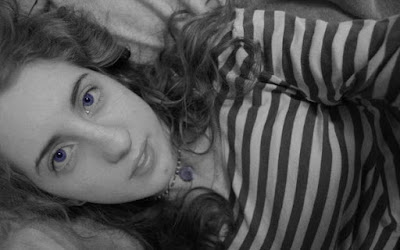 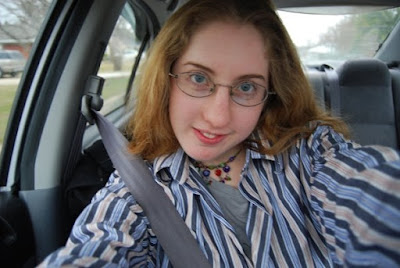 3) Clearly, still no idea what I am doing. But wow, I must have really thought something of myself. 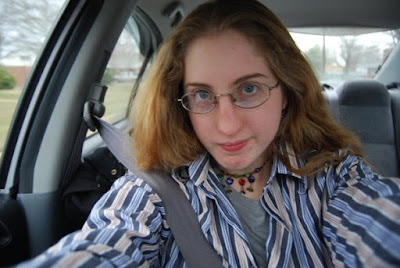 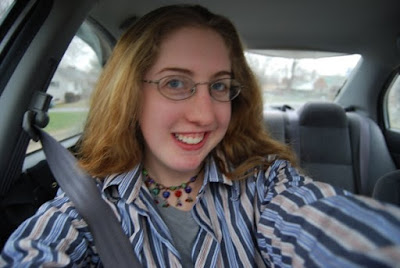 5) I found this next gem on my macbook photobooth app. It's from 2008. I remember taking it in class and sending it to my boyfriend (a different boyfriend at this point) to show him how bored I was in class.

Also, this used to be my favorite hat. I have no idea what happened to it. 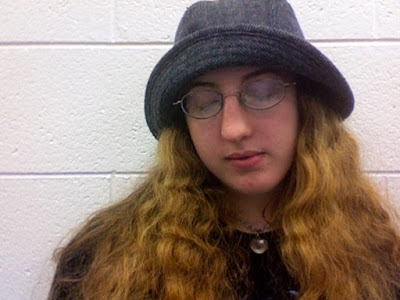 6) Clearly the hair fairy really blessed me. Dear lord, I don't remember having that much hair. 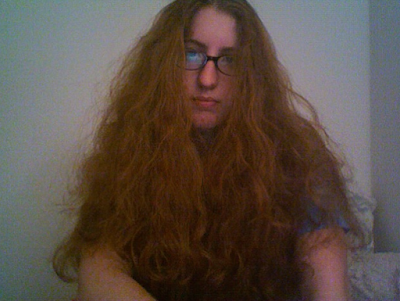 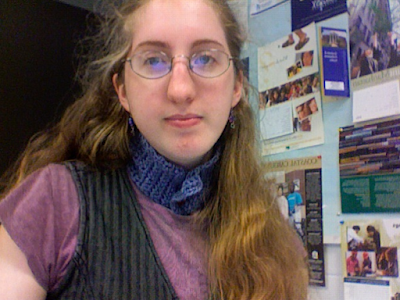 8) I believe this was one of my first (and only) attempts to wear "eyeliner". The world can thank me later. 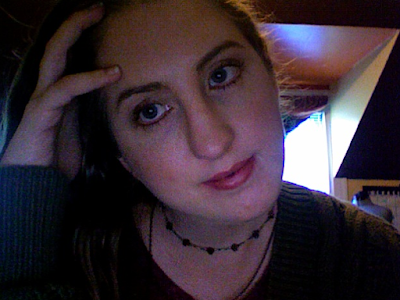 So, I want to see you guys react to your old selfies too. Most importantly, Belle and Rachel! (Rachel it is totally okay to cheat and use Angel's old pictures if you don't have any. For some reason he strikes me as more of the selfie taker anyway).