When I first started dating I believed the lie of "the one". There was only one man for me. And when I met him I would know. And after marriage he would love me and only me forever, and together we would have eyes only for each other until the end of time. The rest of the world would appear pallid and ugly as it was washed in the glorious aura of our True Love. Fast forward two years (not even that long, I know) and I've learned a few things. One, there isn't just one person for me or for my husband. He became my one person when I married him, but I'm sure if I had not married him I'd still be happy and so would he (not that I want that, you know, I'm glad I married him. I'm just saying if things had worked out differently and we'd never met or something, I wouldn't be suddenly deprived of love). I mean, I've dated other people and I've most certainly thought they were "the one". But I didn't marry them. I chose my husband to be "the one". It wasn't magic. It wasn't karma. And it wasn't foreordained or anything. I could have married any of my previous boyfriends (and came close to that point a few times) but in the end I chose not to, and eventually met my husband. He is the one I chose to love and remain faithful to. He is my "one" now, because we are married.

I'm also still occasionally attracted to other members of the male species. Even through I'm married, my eyes were not cursed with blindness: other people are still very much cute and sexy and interesting. There are people I've met since marriage that if I was single I would want to get to know more. I don't think this is wrong, and I don't think by casually noticing a well groomed man or a spark of intelligence or emotional compatibility in another person makes me unfaithful to my marriage. Nor do I think having male friends is wrong. What, am I suddenly supposed to lock myself up away from "scary males" just because I have a ring on my finger? That is dumb. I'm not going to forget my morals and jump in bed with anyone (but my husband) over a mere friendship. Not to mention that telling women they can't have male friends ostracizes them and teaches them that they can't trust a) other males and b) themselves. 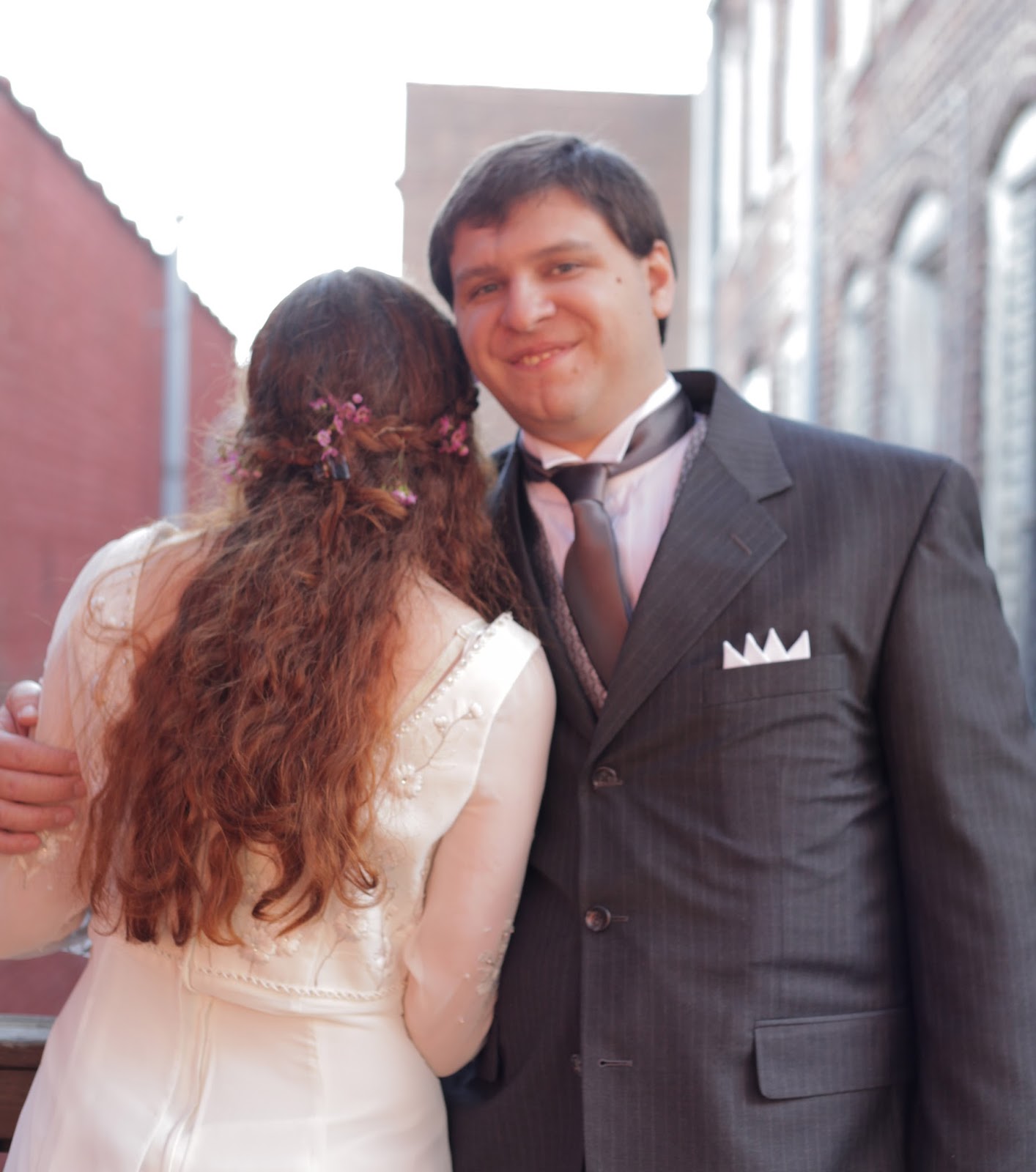 What I have with my husband is more then friendship. We are more then friends. We are lovers--and that's a status I don't share with anyone else. When the bond crosses from friendship to lovers is when the problems start to arise.

I use boundaries and openness and honesty when traversing any and all friendships, regardless of gender. And I make sure to always keep my husband's feelings in mind when making decisions. These are just things I use in my marriage to make sure there are no misunderstandings. My husband and I discuss our individual wants, needs, and desires and make informed decisions about our life together. When it all comes down to it I trust my husband to never cheat on me because he is an honest man. I've seen him treat me and others with integrity and thats why I trust him. It has nothing to do with how many or how few female friends he has. I know he feels the same about me.

What do you think?