Prenatal Tests I Refused (and why)

There are an inordinate amount of prenatal related tests from blood work to vaginal checks and beyond. I strongly believe that every women should be informed of the tests being performed, and thus with careful consideration and research these are the ones I decided were not for me. 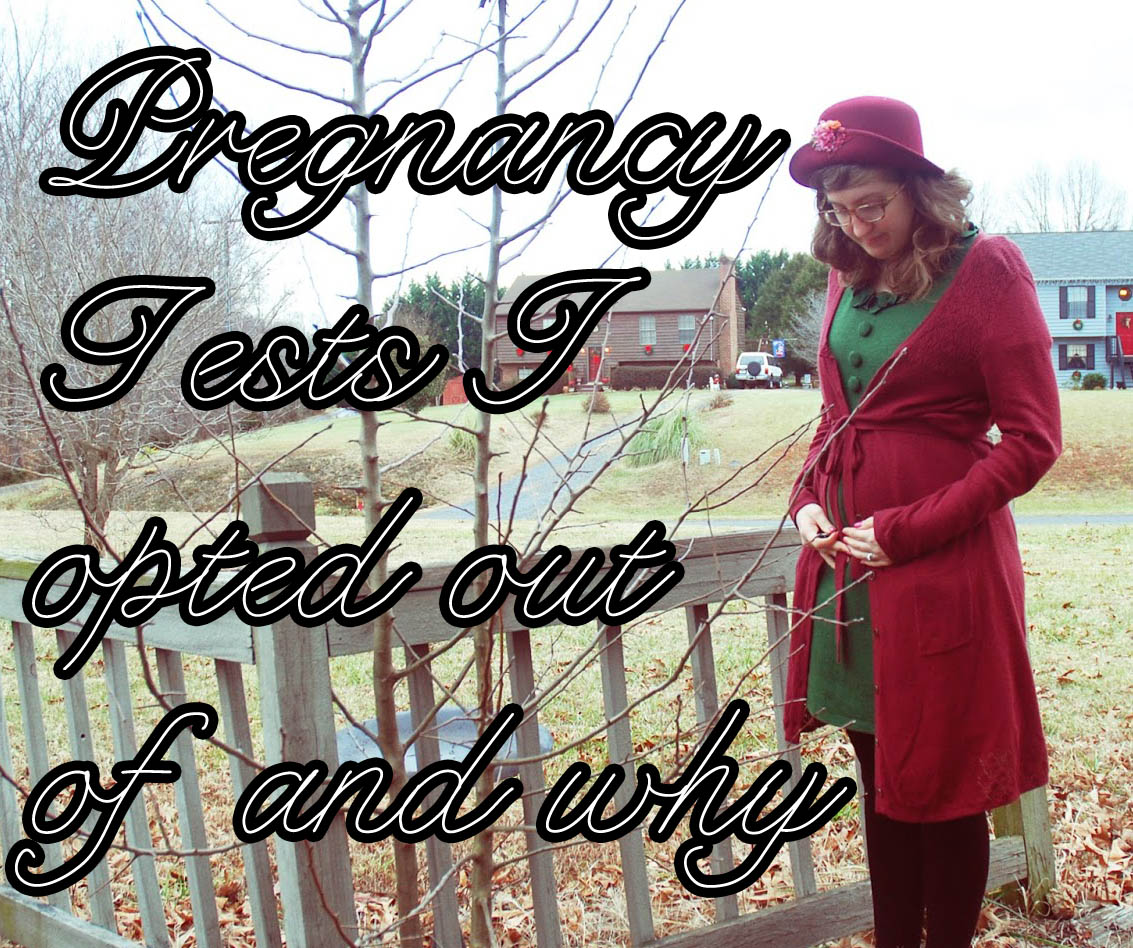 Every expectant mother must make their own decision and do their own research about tests that their provider will be giving during pregnancy. These are the tests I felt were not safe for me.

What about you? Where there any tests you decided not to do?