So a few weeks ago I found out I was pregnant. Two weeks later I had a miscarriage. My fourth miscarriage. Then Reuben's birthday happened and life was keeping me super busy and I didn't have much time to think about it or grieve or wonder... and now here we are. 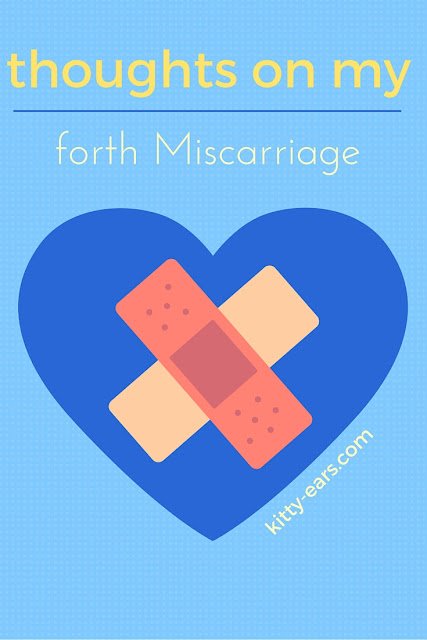 I was thrilled when I found out. We weren't trying, since sex still makes me feel like I'm being stabbed to death for some reason (ugh). We'd had sex twice in the last three months. Both of those times I did my best to get through it for my husband. This is the part where you tell me that I don't have to have sex if it hurts, and you would be right. But I like sex. Or at least I did. I want to like it again, and this means that I have to keep trying. It's just, well, not fun. And also hard to talk about.

So, I had a miscarriage. I'd thought naively "that whole infertility thing" was behind me. That one birth meant my body would work right again. That I wouldn't have to revisit all those hurtful feelings.

But it's happened, and its over, and I find myself now wondering what to do. Try again? Maybe, if my insides ever start cooperating. I want Reuben to have a sibling. Not that I think single kids are bad or anything, but I'd always pictured myself having at least two. If I'm honest, I want three.

So, obviously I've decided to have twins next. Wish me luck. And I need to figure out some time to deal with the fact I lost another baby.

Right now I just added a little gem to my infertility necklace.