The Baby who Does Not Nap

I know I've mentioned it before, but Reuben does not nap. I've tried everything. He basically quit napping at 6 weeks unless I was physically holding him, and he even quit that at four months! He does not nap. 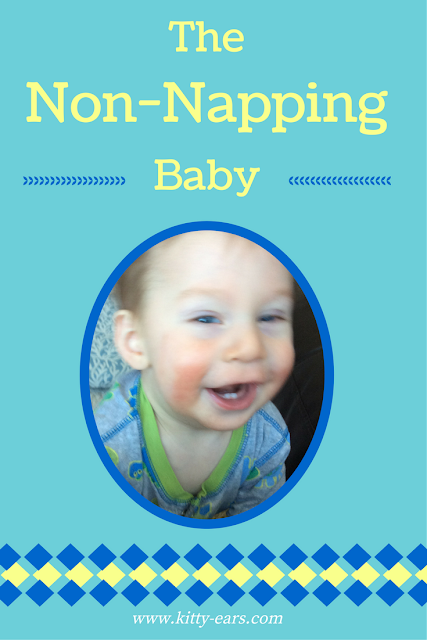 I used to think parents of kids who don't nap were doing it wrong, or just not trying hard enough. But I have tried everything. It's just Reuben, he doesn't need to nap or something. And yes, it was frustrating at first! I read all these articles online about how to help your baby nap and tried so many different things only to have him start screaming seconds later.

I've just resigned myself to the fact that Reuben is not going to fall asleep and stay asleep during the day. Now that I expect him not to nap, when he does (like twice a month) it feels like a treat. I've stopped fighting him. I've adjusted my outlook on what life is like with a baby who refuses to sleep.

In case you were about to leave me a helpful comment telling me what I should be doing to help my child nap, here is a list of things I've already tried. Multiple times. For weeks.


None of it has worked for my kid.

I found one other mom whose baby also does not nap, so I know I am not completely alone. Reuben's pedi actually said that non napping is a sign of high intelligence in babies. Maybe I am raising the next boy genius? Hey Rachel, did you nap as a baby? Now if only I could get a non pooping baby...that would be great.

What about you? Does your baby nap? What would you do if they suddenly didn't?