For the longest while I didn't know that there were different ways to do a three-strand braid! And each way highlights the hair in a various manner.

So here are three diverse ways to three-strand braid.

Dutch Braid: The dutch braid is formed by braiding under. It has a "raised" sort of effect on the hair. 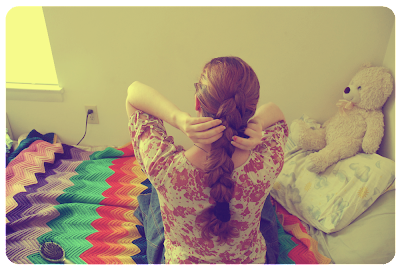 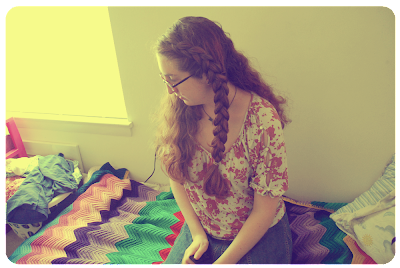 French Braid: Opposite of the dutch braid, with all the strands being woven over. 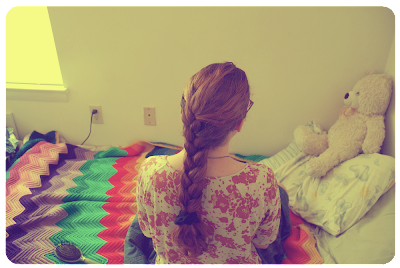 Half French/ Dutch braid. One strand is braided under, and the other over. Gives hair a twisted look. This is it done loosely: 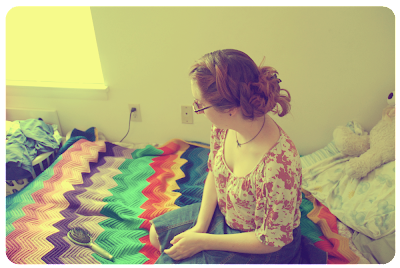 And this I did tightly: 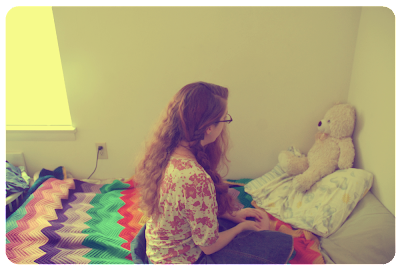 These are the most common three-strand braids! I hope this is helpful!