Another month, another budget. 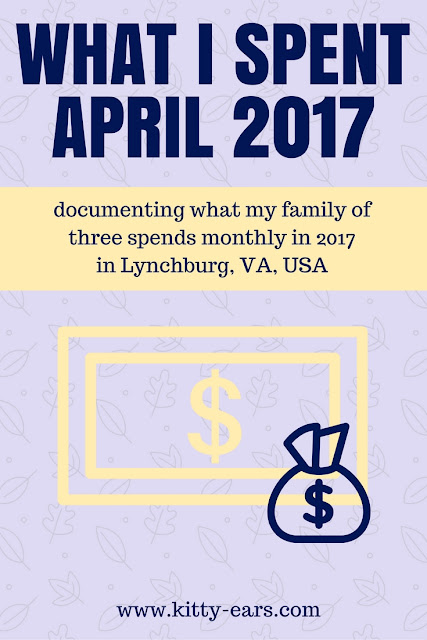 Our bills for this month are:
No water bill this month because it's every two months. I expect it to go up since we will be watering our garden every day now.

We did great eating out this month! We ate out four times, twice for pizza (they have gluten and dairy free in our town now) and once for Mexican food, and once at Zoe's Kitchen. Win.

I say we did pretty good on groceries this month. My goal is to keep it under $800 and we did that. Next month our CSA starts and hopefully that will lower grochery cost even more.

Reuben needed new diapers and some training pants for potty training. I love our cloth diapers, and I bought some wool covers and a bunch of training underpants from Green Mountain Diapers.

This month my car died. We bought a car from a lady at church as well as paid to get new plates at the DMV. It's a nice car. I feel like I'm driving a boat. This will have to be split up into monthly payments so as not to totally ruin our budget. (going to do 136 a month for six months) 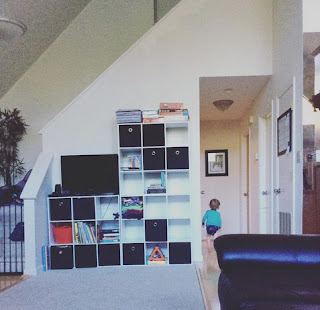 I bought myself a new diaper bag, some rainbow leggings, gas for my car, a bookshelf for our living room (I love it, isn't it awesome) and some babysitting. 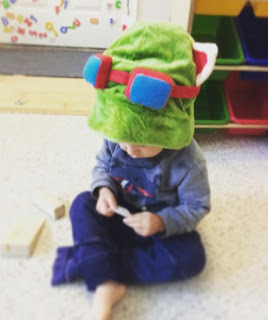 Brian ate out at a fast food places on his own, bought a teemo hat (that Reuben is wearing above) and random things on amazon...and a gift for me.

Money saved for fence: $0. can you see my crying emoji face? Better luck next month!