This was the week Donald Trump became president and I mostly hid at my house with ice cream, reading facebook. And than deleting most my social media apps, because woah America we have issues and I can't deal with the negativity right now while changing diapers. 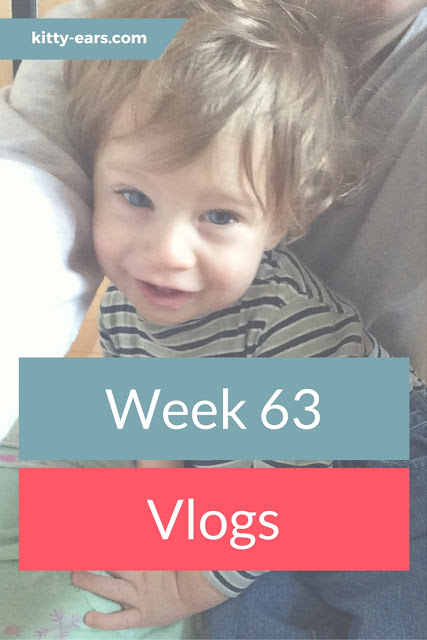 Still doing Nanowrimo here too. That, and the fact that America was basically an upset hormonal teenager this week caused...many shorter vlogs. Oh well. At least the ice-cream was good.

I also switched my end screen over to the new Youtube end screen thingie. I like it. Much yay. (Anyway, I am sorry it takes me so long to get the videos up on my blog, after filming, editing and stuff and uploading to YouTube posting them here is the last thing on my mind! But I do get to it. Eventually.)

Want to see us one year ago? Go here!