Why I have Mom Guilt

Since Reuben will be one soon, I thought I would detail how much Mom Guilt I've had lately. 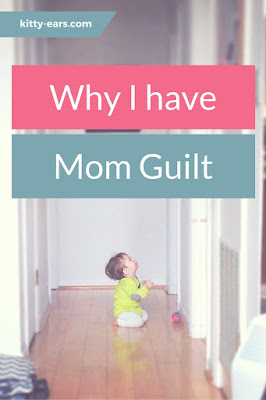 Well, there are 10 examples of mom guilt I've had recently...and those are just the ones off the top of my head. Being a mom sure is hard...even when I seem to be the most hard on myself.