It's getting late and we are sitting on the bench outside Aainn's office again. Cielen has bought me a cupcake and I'm savoring the sugary frosting.

"So, next Wednesday, huh?" He says, tapping his feet into the dirt.

"And if he isn't here for some reason?"

I almost drop the last piece of my cupcake. "Oh, he'll be here." I say. "Aainn is a creature of habit. He takes his job very seriously."

"And you are sure next week is is last week of his classes?"

"Yes." I watch as the doors open and a few laughing students emerge from the building, books in tow. "If for some reason he isn't here I'll camp out at his office door Thursday and Friday."  I say, watching as the lights from the door wink at me. The whole campus looks so picturesque I can't help but smile.

"This is a pretty place." Cielen remarks, taking my cupcake wrapper and tossing it into the trash besides me.

"I was just thinking the same thing." I say, leaning back and stretching out my legs across the bench. My feet drape over Cielen's lap. We'd been walking around all day and right now everything hurt.

"So, where do you want to go to dinner?" Cielen asks, setting his hands on top of my shins.

I frown at him. "I can't keep letting you treat me like this." I say. "We can have cup noodles back at the hotel."

I sit up suddenly. "I can't let you spend your hard earned money on me, Cielen. Your family..."

"My sister is dead." He says. He's looking towards the door again and his eyes are full of tears. "The least I can do is something nice for you. With her gone my mom will be able to pay her own bills. She won't have to stay home and take care of my sister 24/7 anymore. I've been wanting to help you out ever since you told me about Aaiinn." Cielen blinks rapidly, his eyes clear again. "For the last four years I've worked with one goal in mind, sending all my money to my mom in hopes that it would help. But that's over now."

"I just don't want to be a burden to you." I say, my voice only a little louder in the birds above us.

"Merienge..." Cielen says my name all at once. He's still staring at the double doors ahead. I pull my legs off him, suddenly self-conscious. "You could never be a burden to me. I want to help you. I want someone, at least, to have an happy ending."

I want to cry with those words. I wonder if in the great scheme of things his sister had died in order that I might live.

"Are you falling in love with me?" I ask.

Cielen turns towards me suddenly, his eyes wide.

"What kind of question is that?!" He exclaims, crossing his arms.

"Are you. Falling. In love. With me." I ask again. "Is that why you came here when you should probably be home with your mom at your sister's funeral?"

"You asked me that a long time ago." He says.

"Well, you took care of me. In the wilderness."

"I just did what I would want any man to do for my sister. I thought of you like a sister."

"Thought?" I say, raising one eyebrow.

"Think." He says. "I think of you like a sister. And I want to help because I can. You are my friend, Merienge. Not every man who tries to be nice to you is falling in love with you. I know your heart rests with Aainn, and I would never try to come between that."

"Plus," he says, winking at me, "I'm not the one that tried to start something between us."

I freeze. "You promised you'd never mention that again." I say.

He looks thoughtful. "I know." He says, "But I've always wondered. All this time you accuse me of falling in love with you, or being inappropriate--but you are the one who tried to kiss me. I've wanted to ask you why for awhile."

I can feel my skin heating up, my face turning red. I turn away and fidget with my bag, unsure of what to say. 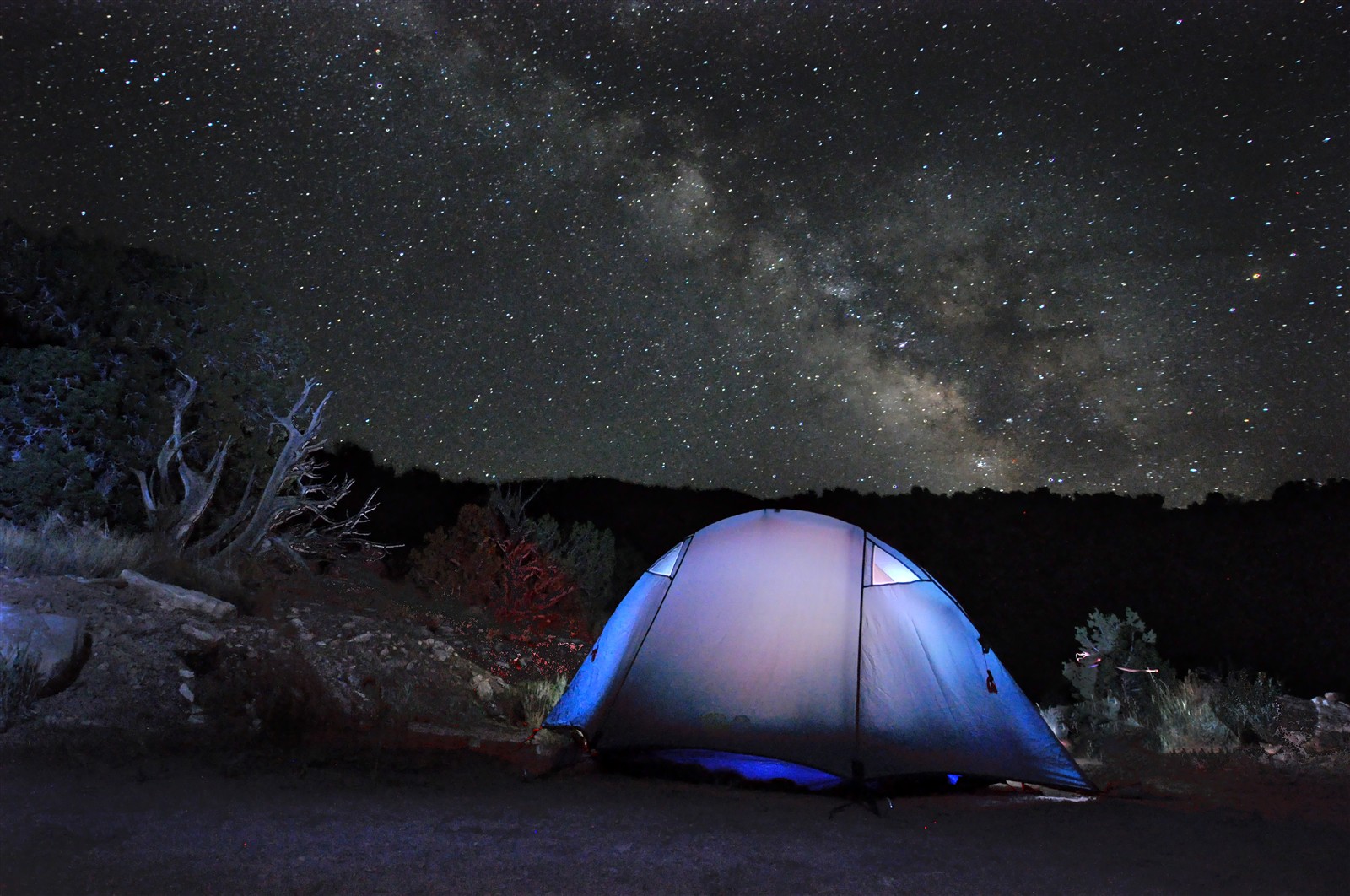 "And I was so grateful to you. I mean, you'd practically saved my life, getting me to eat again...I couldn't think of anything I could do to repay you."

Cielen's playful demeanor changes suddenly. His lips are pressed in a thin line, his eyes piercing, searching. He grabs my arms.

"Merienge. No matter what someone does for you--no one, and I mean no one has rights to your body. Your body is not repayment."

I stare at him, feeling my heart throbbing in my chest, hearing his words over and over again. "Just because I helped you does not mean I deserve anything. I helped you because you were broken, Merienge. Because you needed someone. Not to get in your pants."

He releases me suddenly, and I fall back against the handrest.

"Part of me just wanted to feel something again." I whisper.

"I know," Says Cielen. "And that's why I stopped you. You weren't ready. You needed a friend. And to be completely honest I wasn't the least bit attracted to you. First of all you were always moody and cross. I could tell there was something in your past that had deeply affected you, and you were letting it rule you. But most of all I could see that you were just looking for someone to tell you what to do, where to go. Someone to cover up the pain in your heart. What you clearly didn't need was something else to complicate the situation. You needed to find some confidence--and you did find some. The forest has changed you. And your friendship has changed me."

I open my mouth, searching for words.

"And we are friends, Merienge. That's all I want to be. So stop reading between the lines and just let me take you out to dinner."

"And next week we'll rescue that love of yours, and we can all go exploring in the far reaches of the north..."