The sunlight is streaming through my window and I can smell bacon. I crack open my eyes and throw my covers back to find Cielen standing over me with a tray of traditional breakfast items.

"I'm sorry for waking you up last night in the middle of your sleep cycle." Cielen says, lowering the tray. The bacon smell intensifies.

"That's okay." I mumble. I should be used to waking up early. Sleeping in a bed has really changed me. Next month when I return north...if I return north...camping is going to take some getting used to. All over again. 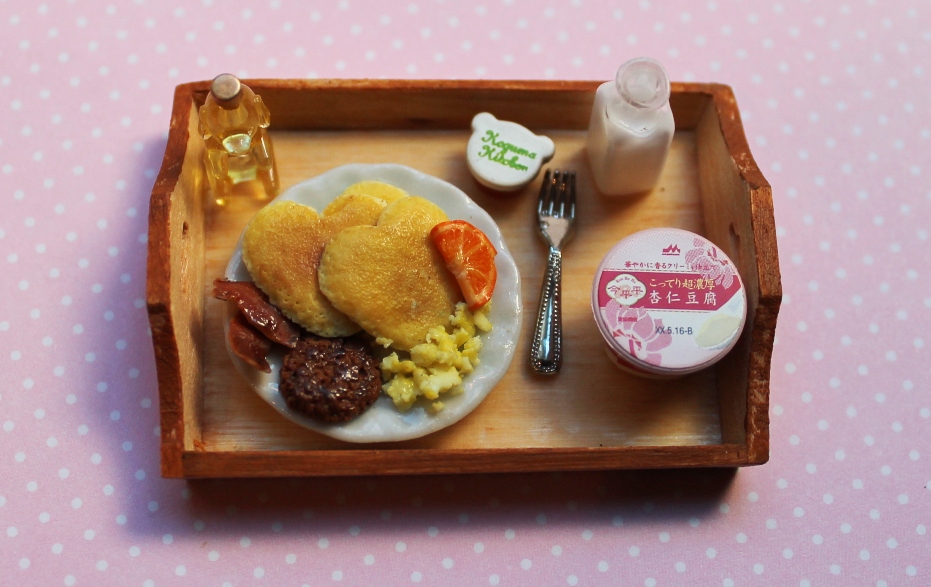 I slowly open my eyes again to find a tray of bacon, eggs, pancakes, yogurt and juice perched next to me on my bed. My mouth waters. I am hungry.

"So, whats the plan for today?" Cielen asks as I eat.

"Today I plan on doing some more scouting on campus." I say. "Tomorrow there is a party I want to go to."

"A party?" Cielen asks. I look at him and notice an empty tray next to the couch. "I already ate. And I disabled your door spell, sorry."

I smirk. "It was probably easy for you since it's the same trip magie I was using in the woods." I say. He nods.

I start to chew on my last piece of bacon. "The party is one I think Aainn's sister will be at. I want to talk to her, if possible."

"Mmmmm." Cielen says. "You know, I really am sorry for showing up unannounced."

I roll my eyes at him. "Get over yourself." I say. "I mean, it's not like there as any way you could have let me know."

I want to tell him that having someone to talk to is already making me feel less alone, but I don't have the words. He probably knows anyway.

"I am glad you are here." I say, finally. "We work well together." Now it's his turn to smile. "And I really am sorry about your sister. I really wanted to meet her one day."

His eyes meet mine and I see his smile waver.

Cielen looks down at his hands.  "I'll let you get ready." He says, standing. "I'll be in the lobby."

And with that he exists the room, closing the door behind him.

After a good shower and a change of clothes I find Cielen in the lobby speaking to a hotel official. I catch the word "wedding".

"There you are!" Cielen says. He gives me a weird look.

The hotel official smiles at me. "Thanks for the information." Cielen says, nodding to him. He takes my arm. "Off we go!"

Once the hotel doors swish behind us I start to turn towards campus, but Cielen pulls me towards the mall.

"You aren't wearing your guise." He hisses at me. "And I just described my fiance as having blond hair...."

I stiffen. I'd forgotten to glimmer-spell myself! What was wrong with me?

I hurriedly duck behind a tree, muttering my enchantments. Seconds later, I'm blond and wearing a tea dress. Cielen doesn't recognize me until I almost walk into him.

"Very pretty." He says. "Blond suits you. So does that pale skin." I pinch him. Aainn always liked my olive skin and my brown hair, and I know Cielen does too.

"You are such a tease." I say, wanting to point out his dark skin.

"I know. You actually look like a girl I went to school with." He says. "She was so stuck up. One time I asked her on a date and do you know what she said?"

"No, I don't think you've told me this story before." I say.

"Well, she was very fair skinned and blond. But her parents were rich, and you know mine weren't--she actually said I had to date someone of my own class."

"That's sad. She missed out on dating an amazing guy like you." I say.

"Besides Aainn's family, I've had very little dealing with rich people." I say, thinking. "At the orphanage everyone was the same, unless you had magie, of course." Growing up all the adults had treated me very special because of my magic abilities. I'd had to live alone in a separate building and I had received outside tutoring. The other girls had avoided me. I always wondered if it was because they envied me or if they thought I was stuck up. Going to college at 16 had literally put the whole world at my fingertips.

"I thought you said you went to a private religious school?" I ask Cielen as we walk towards campus.

"I did," he says. "My IQ was so high I got a special scholarship. But I had to sign a contract that said after my schooling was completed I would work five years for KI."

I remember the rest of this story. Cielen had been all to happy to sign up for that, as his sister had just been diagnosed and he knew he could make good money working there. It was later he found out they were one of two companies researching Panloinis.

"So, what are we doing today." We are standing on the edge of campus and I don't feel the least amount of fear. We are going to rescue Aainn.

"I thought I would start out by showing you some of my favorite places around campus." I say. For the first time I can think about this campus and not want to run away. I'm almost fond of it.

"Do we need to be looking for a certain person?" Cielen asks.

"No," I say. "I know where he will be next Wednesday, and that's when I plan on springing my trap."

Cielen nods. "Lets just get me familiar with this place, then."

My heart feels full as I step across the sidewalk, my feet aimed towards the library. Cielen takes my hand and I give him a good squeeze.

Not all hope is lost after all. 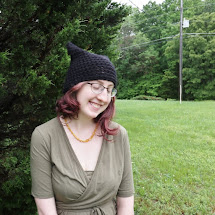 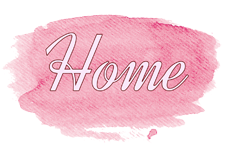